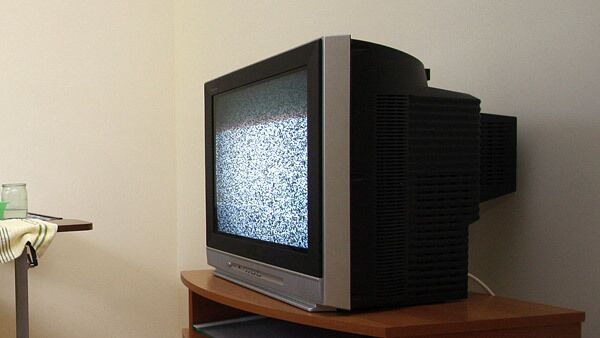 RFE/RL cited its correspondents in the Central Asian nation’s capital, Tashkent, as saying the TV-Markaz, NTT, and SOFTS ceased transmitting  on October 21.

Another channel, Forum TV, was also not available in some parts of the country, the US-funded broadcaster said in a report on its website.

A representative from TV-Markaz said its signal and that of SOFTS had gone off air because of unspecified maintenance issues, RFE/RL reported.

Gulnara Karimova, 41, has in recent years increased her public profile by engaging in widely publicized philanthropic work and embarking on a pop-singing career. Some political analysts have tipped Karimova as a possible contender to succeed her father.

Her image has in recent months been tarnished, however, by a series of criminal investigations in Western Europe.

A group of individuals linked to Karimova have been targeted in money-laundering investigations in Switzerland.

The BBC’s Uzbek service reported in July that Karimova had been removed as her country’s envoy to the United Nations, a development that led to her loss of diplomatic immunity.