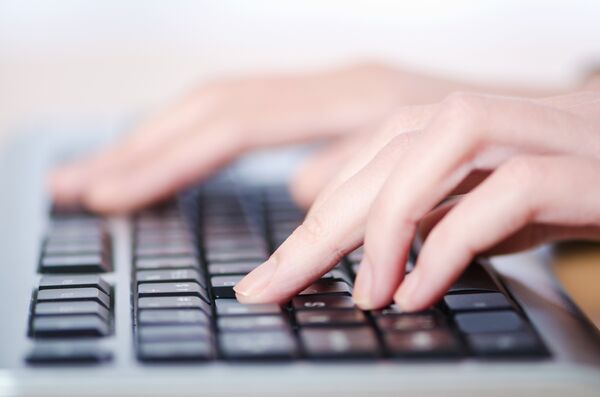 A Russian telecommunications giant has slammed government plans to give security services complete access to all Internet traffic by the middle of 2014, calling them unconstitutional, Kommersant newspaper reported Monday.

MOSCOW, October 21 (RIA Novosti) – A Russian telecommunications giant has slammed government plans to give security services complete access to all Internet traffic by the middle of 2014, calling them unconstitutional, Kommersant newspaper reported Monday.

The daily cited a letter submitted by mobile operator Vimpelcom to the Press and Communications Ministry as saying the proposed legislation violated fundamental rights to privacy.

Moves to increase controls over the Internet could reignite claims that Russia is aiming to restrict online freedoms.

The draft Internet surveillance bill would in its current form compel Internet service providers to store traffic data for at least 12 hours.

The Federal Security Bureau, the successor agency to the KGB, would then have direct access to the information, including phone numbers, IP addresses, email addresses and passwords, the paper said.

The law, which is due to come into force in July 2014, would widen the scope of SORM, the Russian acronym for the System for Operative Investigative Activities, Russia’s communication interception program.

Experts say the changes are largely technical and will not provide the FSB with any powers they do not already enjoy.

Under current provisions related to SORM, Internet service providers are obliged to install equipment specified by the security services. But requirements to record and store information are new, Kommersant reported.

Vimpelcom, known in Russia through its Beeline brand, said in the letter obtained by Kommersant that the law will violate articles in the Russian constitution enshrining the right to a private life and private correspondence. The letter also says the legislation will sanction the use of private information without the permission of a court, the newspaper reported.

A Vimpelcom spokeswoman declined on Monday to confirm or deny the existence of the letter to RIA Novosti.

Russia has in the past come under fire for efforts seen as limiting online freedoms.

Earlier this month, Britain’s The Guardian newspaper cited open-source information as evidence that Russian security services plan to track all communication produced by competitors and spectators at the Sochi Winter Olympics in 2014.

The Public Opinion Foundation estimates that 66 million people over the age of 18 in Russia currently use the Internet at least once a month.