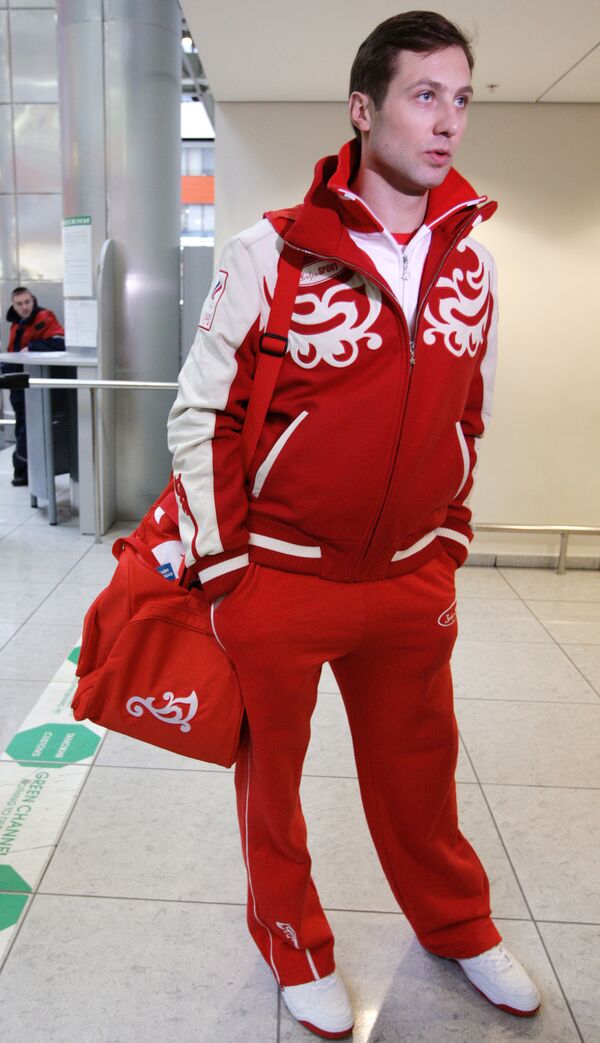 Morozov, 36, signed with CSKA in May after nine seasons with Ak Bars Kazan, four in the defunct Russian Superleague and five in the KHL.

“Morozov’s a man with great experience,” Fedorov said at a Moscow press conference. “I think this is a logical move. He’s the most successful, most respected player on our team.”

Radulov, meanwhile, has been stripped of his captaincy after one season. One of the KHL’s most dynamic scorers, Radulov had 68 points in 48 games in 2012-13. His 46 assists led the league as he made his fifth-straight All-Star Game.

“The last captain had problems with discipline,” said Fedorov, who did not mention Radulov by name. “Will it hurt the previous captain? He shouldn’t and cannot be hurt.”

The mercurial Radulov, notorious for his brash on-ice showboating, is no stranger to controversy. While playing for the Nashville Predators in 2012, he and teammate Andrei Kostitsyn were suspended from a playoff game against the Phoenix Coyotes after breaking curfew at a bar in Scottsdale, Arizona.