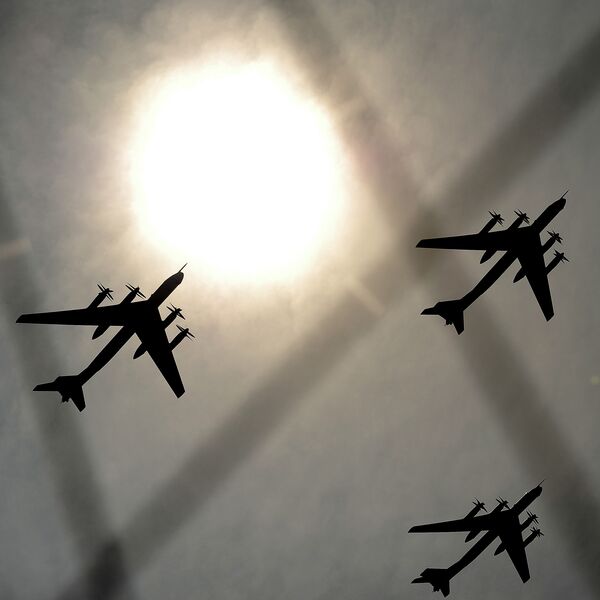 Russia on Thursday denied that two Tupolev Tu-95 bombers violated Japanese airspace when carrying out routine flights earlier that day near Okinoshima Island, off the southeast coast of Japan.

Japanese media, citing the country’s Defense Ministry, reported that the planes intruded into the country’s airspace, in response to which Japan scrambled several fighter jets.

The two Russian strategic bombers were flying over international waters in the Sea of Japan and the Pacific Ocean, the Russian Defense Ministry said in a statement.

“According to on-board flight recorders, no state borders have been violated,” it said, adding that Japanese Air Force fighters had accompanied the Russian bombers “throughout the duration of their flight over international waters.”

Russian forces have occupied the Kurils since the end of World War II, but Japan still lays claim to the territory. The two countries never signed a permanent peace treaty following the war because of that territorial disagreement.