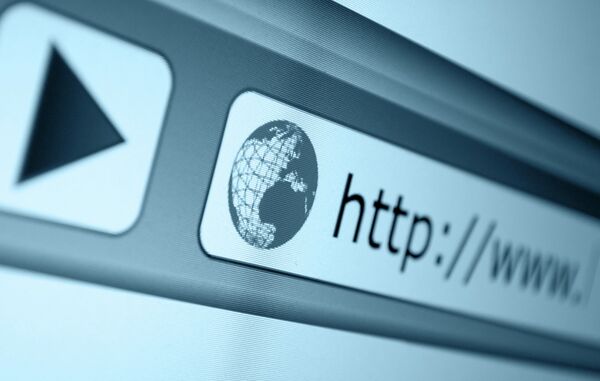 “If such work is being done, it means it’s probably needed. Everything will be done by deadlines defined by [Defense] Minister [Sergei Shoigu], and you’ll know about it when it’s done,” Shoigu’s deputy Oleg Ostapenko said.

Plans to create a military cyber-force were first announced last fall by Deputy Prime Minister Dmitry Rogozin. A military source told RIA Novosti in July on condition of anonymity that these new troops will come into being by 2014.

Shoigu has also previously spoken about the Russian military’s “hunt” for computer programmers. The head of the recently-created Foundation for Advanced Military Research – a state-run R&D agency similar to America’s DARPA, which specializes in cutting-edge military research – said Monday that “cyber warfare” was one of his agency’s main priorities and called the Internet a potential “theater of war.”