State to Keep Rosneft and RusHydro in New Privatization Plan 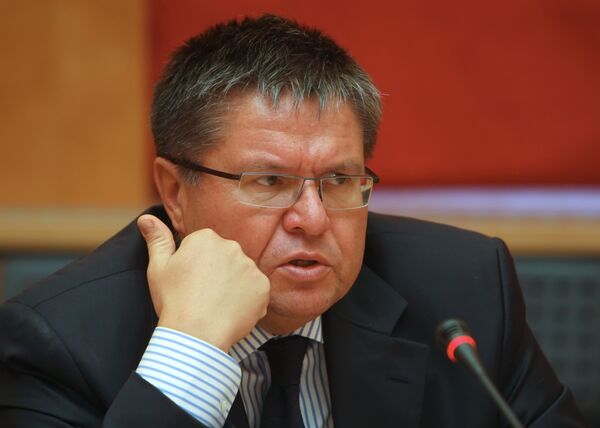 “Proceeding from the current state of world markets and problems with the sale of shareholdings at fair value, proposals have been made to adjust the privatization plans for some companies,” Ulyukayev said.

“About one trillion 20 billion rubles will be paid into the federal budget [from privatization],” Ulyukayev said.

Part of this money will be spent on the development of companies and increases in their charter capital, he said.

Delays in privatizations in previous years could be put down to market trends, but was also down to lobbying by some officials “who would do their utmost to prevent the sale of some assets,” Medvedev said.

“We no longer have a socialist and planned economy and I agree with those who say that privatization pursues not only fiscal goals, but first of all is a guideline of how our economy will develop,” Medvedev said.