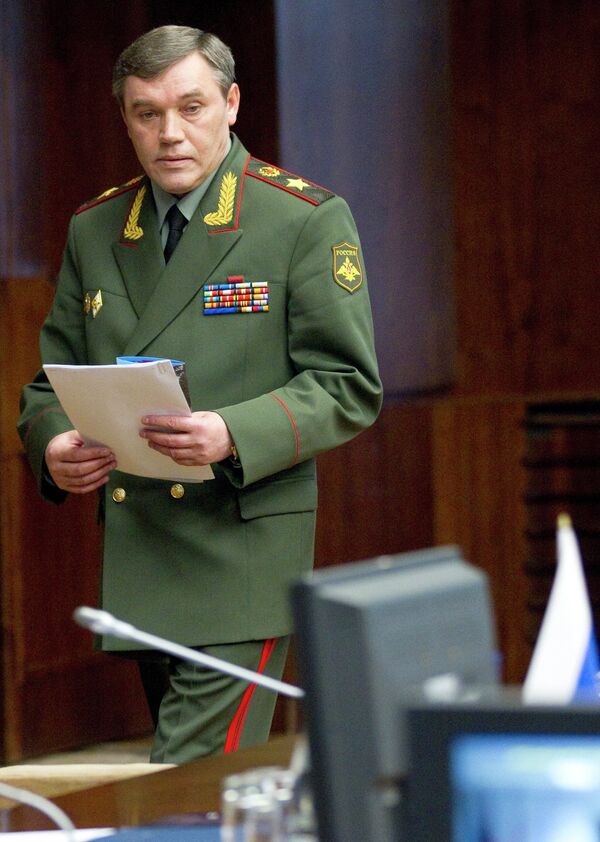 About 100 new defense infrastructure facilities, including airfields and Army and Navy maintenance and supply bases, will be built in Russia to accommodate new weapon systems, a top military official said Thursday.

By 2016, 316 garrison towns are to be built, their number due to increase to 495 by 2020, said General Valery Gerasimov, chief of the General Staff of Russia’s Armed Forces, adding that more than 3,000 facilities, including barracks, parking lots, cafeterias, etc., would be built in those locations.

All of those facilities will be put into operation months before new arms and military equipment are delivered, he said. Other installations are slated to include air, land and naval test sites and advanced training centers.

All of that will help significantly enhance personnel training standards and make the Armed Forces more efficient, Gerasimov said.

In early May, Prime Minister Dmitry Medvedev said the share of new weaponry in service with the Russian armed forces must be up to 75 percent by 2020. Russian officials previously cited rearmament goals of 30 percent by 2015 and 70 percent by 2020.

The Russian government has allocated 22 trillion rubles ($730 billion) for an ambitious armed forces rearmament program through 2020.