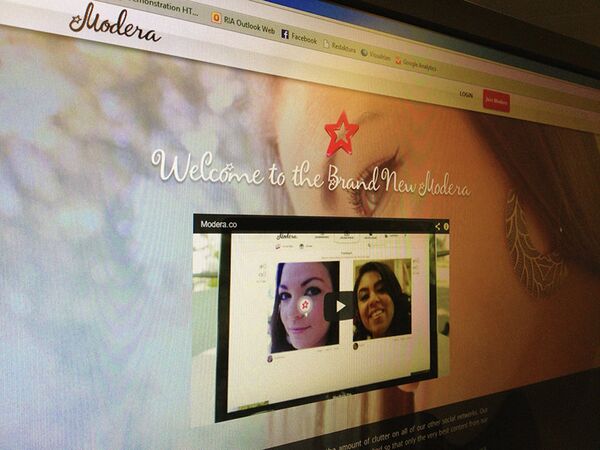 A trio of California-based Uzbek entrepreneurs are seeing rapid growth in a new social media platform they have developed, The Sacramento Press reported Tuesday.

Modera.co founders Nodir Mirsaid, 22, Sanjar Babadjanov, 38, and Matar Ibragimov, 22, spent three years developing a platform that would streamline the process of ranking and sharing photographs, eliminating the “clutter” customary on other social networks. Developed in Tashkent and California, and launched in March, Modero.co has already expanded from a team of 3 to 27 stretched over three different countries.

“We’re trying to break the filter bubble,” Mirsaid, who founded his first business in Uzbekistan at the age of 16, told The Sacramento Press. “We want to let people decide what they want to see.” The platform is currently adding 400 users a day, while the founders have plans to expand its use into fashion and branding.