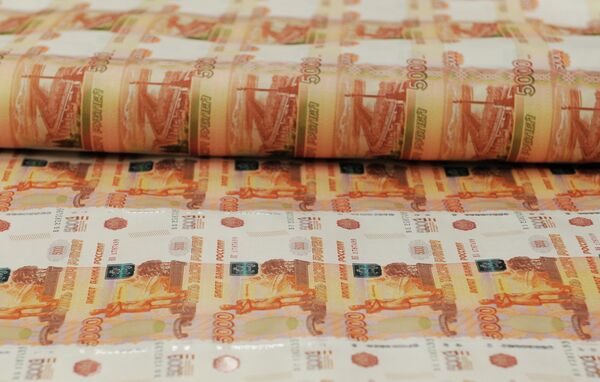 “Unfortunately, capital outflow remains very high, I dare say. No fall in this trend can be seen,” Ignatyev said. He made headlines in February when he claimed a small group of well-connected individuals was responsible for almost half of Russia's capital flight, which he then estimated at $49 billion in 2012.

“Net capital outflow of four percent of GDP over a period of several years is a strange thing and is related to specific Russian circumstances, including the unfavorable investment climate,” he said.

Russia’s Economics Ministry has increased its net capital outflow forecast for 2013 from zero to $30 billion.