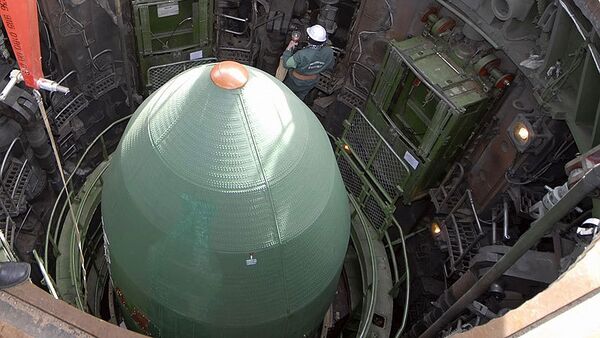 "A total of 16 launches of intercontinental ballistic missiles are scheduled for 2013,” the spokesman said, adding that several launches would be performed to put spacecraft into orbit.