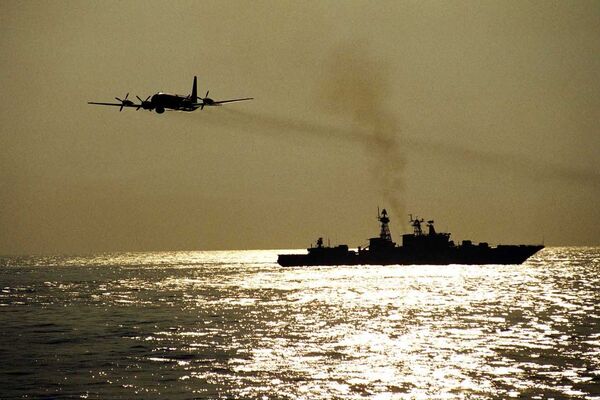 The alert exercise, part of a series of random checks of the Russian Armed Forces which began in February, also involved Air Force and Air Defense Forces units from the Western Military District, Gerasimov said during a teleconference, adding that the alert had been ordered by Defense Minister Sergei Shoigu.

A total of 8,700 personnel, 185 warplanes, and 240 armored vehicles are involved in the exercise, overseen by Col. Gen. Vladimir Zarudnitsky.

The exercise will include missile launches at the Ashuluk test range in the Volga area of Astrakhan, Zarudnitsky said.

A series of random checks in the Armed Forces in late February revealed a number of systemic shortcomings, in particular in the Central and South Military Districts, the Airborne Assault Forces (VDV) and military transport aviation units.

Alert duty officers in some military units demonstrated a slow response to processing orders via automated combat command and control systems, especially in the airborne forces and at the 201st Military Base in Tajikistan. Other problems included poor accuracy in firing, especially by tanks and infantry fighting vehicle crews.

The checks, which the Defense Ministry said had been carried out for the first time in the past 20 years, will now be conducted on a regular basis.