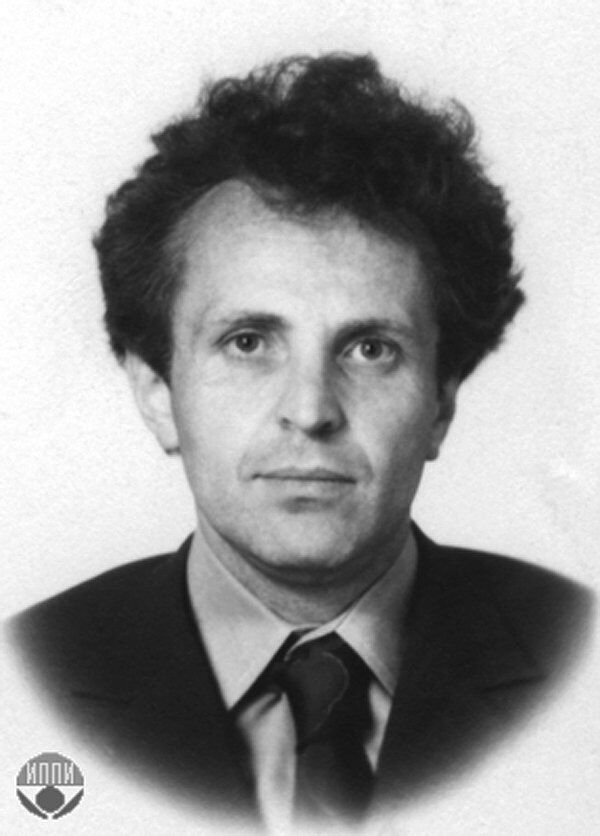 “I feel elated and surprised to receive this recognition. It is a great honor. I hope it will help attract more people to the field of physics and spur innovation and discovery across the globe," said Polyakov at a ceremony held in Geneva, according to a press release sent out by the Fundamental Physics Prize Foundation on Thursday.

Polyakov, 67, was born in Moscow and worked at the Landau Institute for Theoretical Physics. Elected to the U.S. National Academy of Sciences (NAS) in 2005, Polyakov currently works at Princeton University in the United States.

According to the prize foundation, Polyakov has made a lot of discoveries in field theory and string theory, including the conformal bootstrap, magnetic monopoles, instantons and the quantization of strings in non-critical dimensions, while his ideas have dominated the scene in these fields during the past decades.

In total, the ceremony honored 16 laureates: eminent scientists who included Stephen Hawking and CERN scientists “who led the decades-long effort to discover the Higgs-like particle at the Large Hadron Collider.”