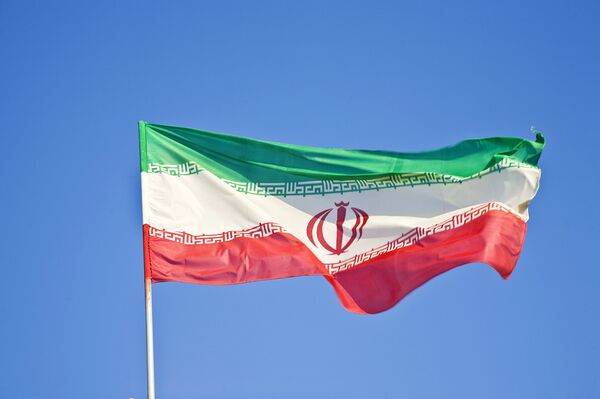 The Nazeat 10 and Fajr 5 missiles effectively engaged designated targets in an exercise aimed at “enhancing the defensive capabilities of the forces’ rocket-launching and missile units,” the agency said.

The Fajr 5 is a 333-mm surface-to-surface artillery rocket with a range of 75 kilometers.

The Nazeat 10 is a middle-range ballistic missile with a range of about 100 kilometers.