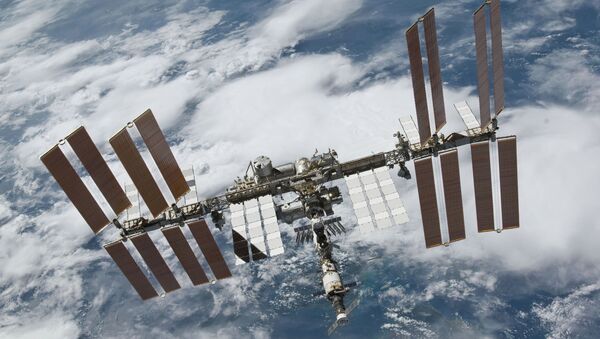 The new crew, which will lift off from the Baikonur space center on the night of March 28 abroad a Soyuz-TMA-08M carrier rocket, will install the equipment on the outer surface of the station’s Russian segment during one of the four spacewalks, he said.

It is a complex system of sensors and antennas designed to study the plasma/wave processes in the upper layers of Earth’s atmosphere, “which will eventually benefit mankind by forecasting earthquakes and other natural disasters,” Vinogradov said.

Later this year a new Russian laboratory module (MLM) will be docked with the ISS to expand the Russian segment.

Next year, a research/power module (NEM) will be added to the ISS, which will become a key facility for conducting advanced scientific research experiments as part of the Russian program, he said.