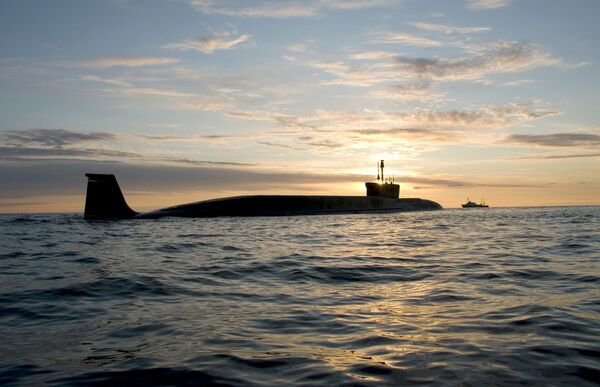 “The Project 955A differs significantly from the original Borey (Project 955) but not in the number of missiles carried – there will still be 16 on board,” the source said.

At the same time, the improved vessels are equipped with advanced sonar, navigation, communications and fire-control systems and have lower electromagnetic signature, which makes them more “stealthy,” the official added.

Previous media reports, including those from RIA Novosti, had reported the Project 955A as being armed with 20 Bulava missiles.

The first submarine of the improved Borey-A class, the Knyaz Vladimir, was laid down in July 2012.

The construction of the Alexander Suvorov, the fifth in the series and second of the improved Project 955A (Borey-A) class, will begin on July 28, when Russia celebrates Navy Day, while the sixth submarine, the Mikhail Kutuzov, will be laid down in November.

Russia’s first Borey class submarine, the Yury Dolgoruky, officially entered service with the Russian Navy on January 10. It has been assigned to the 31st submarine division of the Northern Fleet.

Russia is planning to have three Borey class and five Borey-A class submarines by 2020.