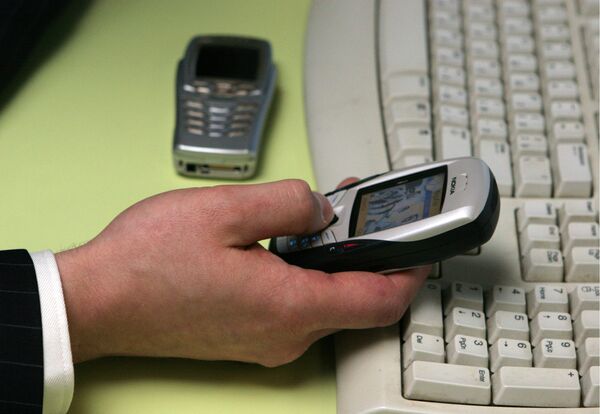 "The VDV command has brought into service the Tsivik digital telecoms system made for installation in existing telephone networks, and for creation of new and already-modernized systems used by the command. It is optimized for compatibility with old analog systems and with the most modern digital equipment," he said.

"In case of absence of an officer at his workplace, the system will automatically transfer the call or turn on an answering machine. During conversation it's convenient to use the function for recording and playback of speech fragments," he added, referring to the IT-Phone system's additional capabilities.

The VDV's commanders are especially pleased with the system's rapid search-for-contacts capability, he said. In addition, the system can decide whether a subscriber is busy, and also has a fast-dial system with one-push dialling.

"The IT-Phone application is also adapted for use with a computer, using screen-touch functions, and also a range of the main functions apps are duplicated in a USB-telephone," he said.

Tsivik systems will soon be installed in VDV installations across Russia's regions, he said.