US Spends More on Sex Drugs for Ex-Soldiers: Media 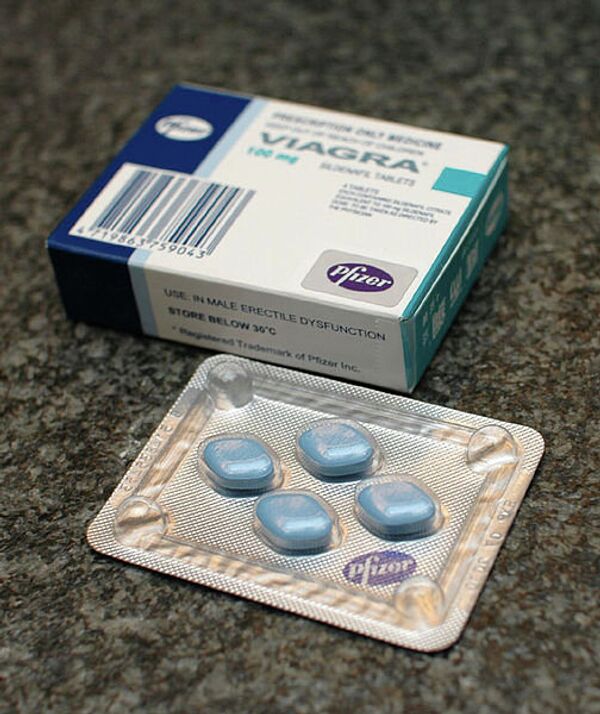 “It’s a very good sign that the VA is paying out and not trying to avoid the issue in any way,” Jason Hansman, a program manager with the Iraq and Afghanistan Veterans of America, told the Washington Post, referring to the Department of Veterans Affairs which is responsible for former servicemen.

“Sexual health is part of the holistic picture of health for veterans,’’ he said.

According to the Post, the VA has almost tripled its spending on erectile-dysfunction drugs such as Viagra and Levitra over the past six years, spending almost $72 million in 2012. The number of monthly prescriptions for these medications has also almost doubled during the same time, it said.

The US Department of Defense meanwhile has spent more than $380 million on erectile-dysfunction drugs and $238 million on testosterone therapy drugs over the past 10 years, according to an investigation conducted by the Texas newspaper The Austin American-Statesman.

The Statesman said the Pentagon has spent more on drugs and medicine of all types than on Black Hawk helicopters, Abrams tanks, cargo planes and missiles combined.

The rapid increase in spending on sexual performance-related drugs reflects the number of troops returning from fighting in Iraq and Afghanistan with depression and post-traumatic stress disorder, both of which are psychological problems that can compromise sexual functioning, the Post said.