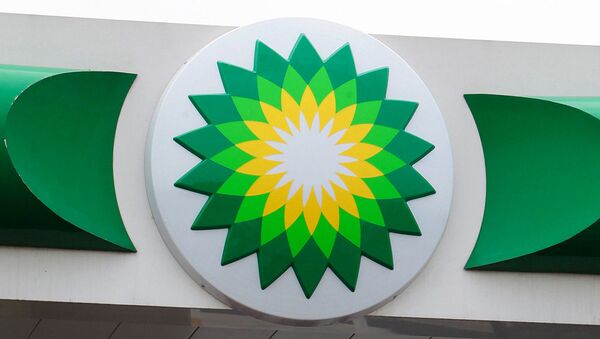 © Sputnik / Ruslan Krivobok
Subscribe
British oil major BP has signed a deal with Rosneft to sell its 50 percent stake in the joint venture with Russian billionaire shareholders for $17.1 billion in cash and 12.84 percent of Rosneft’s stock, BP said on Monday.

British oil major BP has signed a deal with Rosneft to sell its 50 percent stake in the TNK-BP joint venture for $17.1 bln in cash and 12.84 percent of Rosneft’s stock, BP said on Monday.

Therefore, after the proposed transaction is completed, BP will acquire a total 18.5 percent stake in Rosneft and net $12.3 billion in cash.

“This would result in BP holding 19.75 percent of Rosneft stock, when aggregated with BP’s 1.25 percent current holding in Rosneft.”

Russian President Vladimir Putin said Rosneft’s deal with BP was important for the Russian energy sector and the domestic economy as a whole.

“This is a good signal, a major deal, which is important not only for the energy sector but also for the entire economy,” Putin said at a meeting with Rosneft head Igor Sechin.

“Rosneft has agreed heads of terms with the AAR consortium … to acquire AAR’s 50 percent interest in TNK-BP for cash consideration of $28.0 billion, subject to the negotiation of definitive agreements, corporate and regulatory approvals and certain other conditions,” Rosneft said in a statement.