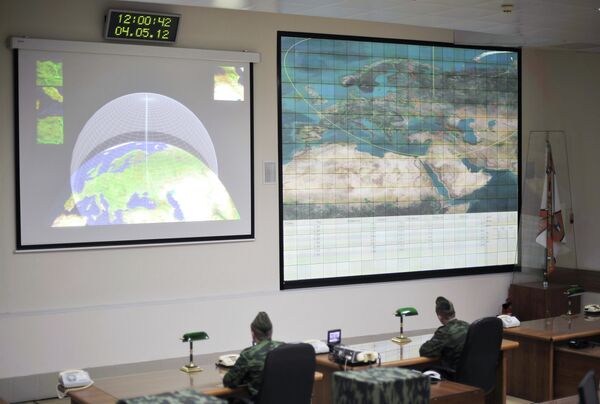 The launch was carried out to confirm the effectiveness of interceptor missiles, deployed as part of the Russian A-135 (ABM-3) anti-ballistic missile network, and their performance specifications, he said.

The Defense Ministry has not disclosed the type of missile involved in the testing.

The A-135 ABM network is deployed around Moscow to counter enemy missiles targeting the city or its surrounding areas. It became operational in 1995 and consists of the Don-2N battle management radar and two types of ABM missiles.

The short-range 53T6 (SH-08 'Gazelle') endoatmospheric interceptor missiles are deployed at five launch sites with 12 or 16 missiles each. These are tested roughly annually at the Sary Shagan test site.

The previous test of a 53T6 missile was carried out in December 2011.

The A-135 system is compliant with the 1972 Anti-Ballistic Missile Treaty from which the United States unilaterally withdrew in 2002.