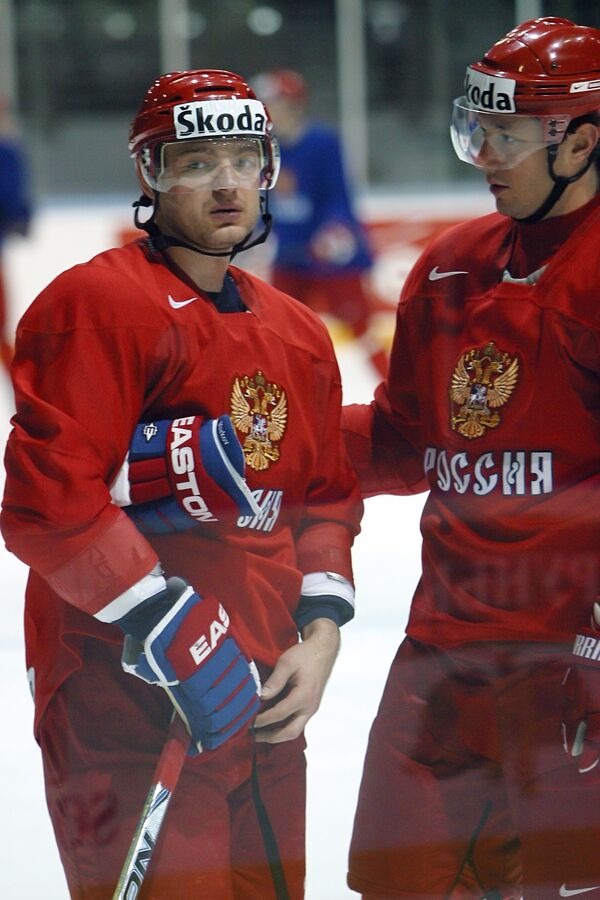 Markov has played 685 games in the NHL since he moved to Canada after winning the Russian league with Dynamo Moscow in 2000.

"I'm very pleased to be in this team and grateful for the opportunity to become a part of the team," Markov said, adding that he had chosen Vityaz because it contained many management officials he had worked with at Dynamo earlier in his career, and some familiar players.

"I know a lot of the guys and it won't be hard work for me to move into the group."

The 33-year-old has spent all 11 of his seasons in the NHL with the Canadiens, and played for Dynamo during the 2004-05 lockout.

Markov's overall NHL record comprises 685 games and 387 points, although he has made only 20 appearances in the last two seasons as a result of knee injuries.

He was rated top defenseman while playing for Russia at the 2007 world championships.

Vityaz is 12th in the KHL's Western Conference.