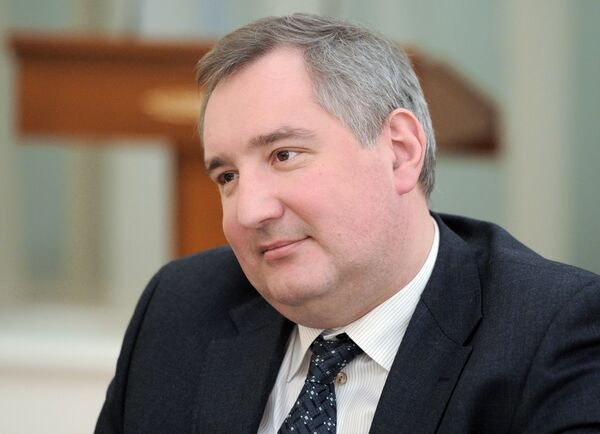 Russia’s space industry is not in crisis despite some local problems, Deputy Prime Minister Dmitry Rogozin said on Friday.

“There is no systemic crisis in the Russian space industry; we have problems with some firms, in some sectors,” said Rogozin, who oversees the military-industrial complex in the Russian government.

The government’s military-industrial commission and the Federal Space Agency Roscosmos are working hard to eliminate those problems, he said, adding that they include technology, personnel and discipline.

This past August, a Proton-M rocket carrier with a Briz-M booster failed to bring two satellites into the target orbit.

Briz-M’s history dates back to July 5, 1999 when the first launch resulted in a malfunction of the Proton's second stage, preventing the booster and its payload from reaching orbit. In August 2011, the malfunction of a Briz-M booster led to the loss of the Express-AM4 telecommunication satellite.

Phobos-Grunt, Russia's most ambitious planetary mission in decades, was launched last November but was lost due to a propulsion failure and fell back to Earth.

Roscosmos chief Vladimir Popovkin suggested at the time that certain forces in the Western Hemisphere, which is a shadow zone for Russia, might be shooting down Russian spacecraft.