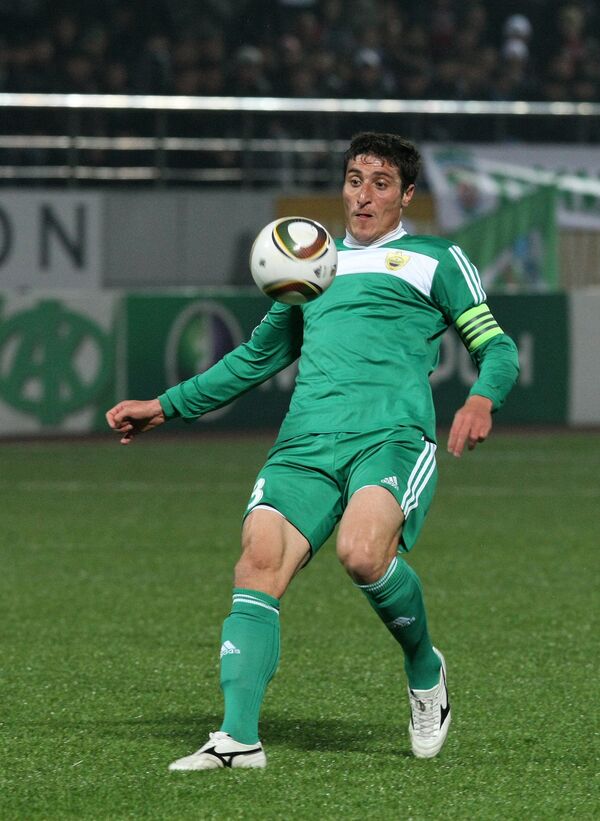 “The Petersburg team with the ball is a headache for any opponent in Russia,” Tagirbekov said.

Zenit’s greatest strength is “a very good quality transition from defense to attack”, he said.

“I think that the team from St. Petersburg could achieve that with their eyes closed.”

Police in Anzhi's home region of Dagestan have said they are investigating reports of a terrorist threat against the match in the city of Makhachkala.

Zenit will play in the group stage of the Champions League this season, after reaching the first knockout round for the first time last season.

Under coach Luciano Spalletti, they have won the last two Russian titles.