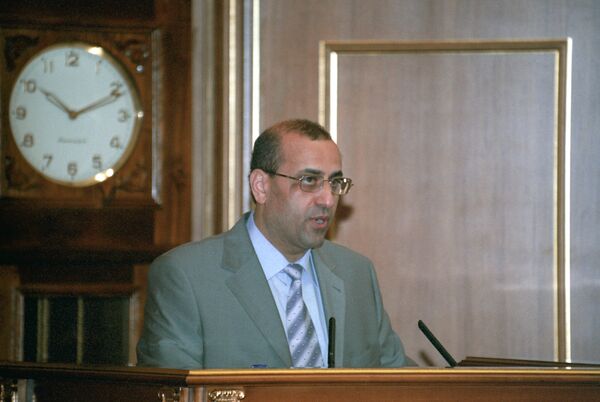 A former Russian energy minister is bidding for a bankrupt oil refinery in Essex, U.K., The Financial Times reported on Monday.

A former Russian energy minister is bidding for a bankrupt oil refinery in Essex, U.K., The Financial Times reported on Monday.

Igor Yusufov, who served as energy minister in Vladimir Putin’s first term as Russian president, has emerged as the sole bidder for the bankrupt Coryton oil refinery, which supplies about 20 percent of the fuel for London and the southeast of England.

Yusufov showed his interest in the refinery after the British government refused to provide state support to Coryton. Its parent company, Switzerland’s Petroplus, filed for bankruptcy in January.

Yusufov’s involvement could raise political questions in the UK because of his links with the Putin administration, the paper said.

Yusufov was also involved in a deal to help finance the purchase of a Norwegian-owned shipyard business, which eventually went bankrupt after some assets were allegedly transferred offshore, the FT reported. Yusufov has denied his involvement in the alleged asset stripping.

PwC, Coryton’s administrator, declined to comment on Yusufov’s interest in the refinery. PwC said late last month it had failed to find a buyer for the refinery after four months of talks.