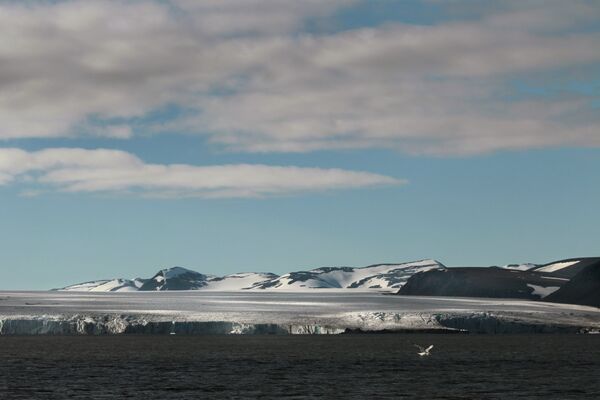 Military airfields in the Arctic were used extensively in the Soviet era, but after the collapse of the Soviet Union in 1991 they have been generally mothballed.

“We will start reopening airfields on Novaya Zemlya and in Naryan-Mar as early as this summer,” Makushev told a news conference in St. Petersburg.

Plans for next year include the reopening of a military airfield on Graham Bell Island, which is part of Franz Josef Land.

Russia has announced plans to deploy a combined-arms force to protect its political and economic interests in the Arctic region by 2020, including military, border and coastal guard units to guarantee Russia's military security in diverse military and political circumstances.

Russian Defense Minister Anatoly Serdyukov said in July 2011 that two arctic brigades would be stationed in “Murmansk or Arkhangelsk or some other place.”