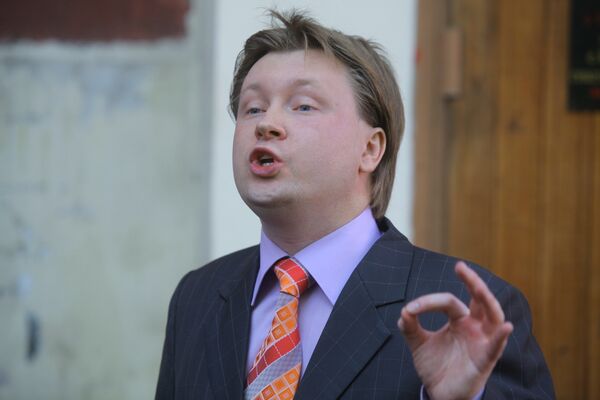 The picket was devoted to the anniversary of the decriminalization of homosexuality in Russia and was not sanctioned by the authorities. Despite this, the gay activists decided to hold pickets near the City Hall building and the Moscow City Council.

Incumbent mayor Sergei Sobyanin and his predecessor Yury Luzhkov have both spoken against public rallies in defense of gay rights, with Luzhkov denouncing them as “Satanic.”

A sanctioned gay pride rally took place in St. Petersburg for the first time on May 17. However, dozens of unidentified thugs attacked the activists after the event, beating them up.

City police only detained one attacker, who shot an LGBT activist in the face with a gas pistol, and said no serious damage or injury took place.