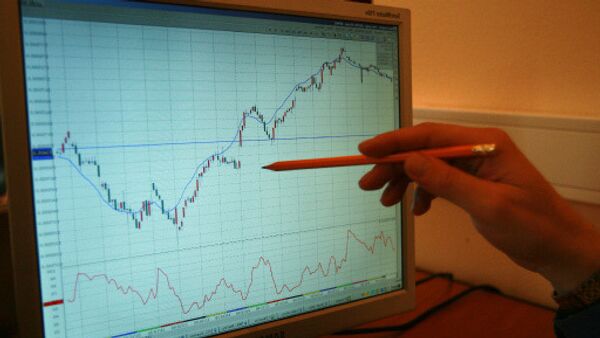 "The gross domestic product amounted to 104.9 percent in terms of volume in the first quarter of 2012 compared with the same period in 2011," the service said in a statement.

According to Rosstat data, Russia's GDP grew 4.3 percent last year. As for the first quarter of 2011, the country's economy rose four percent then.

The ministry cut its 2012 GDP forecast to 3.4 percent from 3.7 percent in April, while the International Monetary Fund (IMF) expects Russia's economic growth this year at four percent.

In 2011 Russia’s gross domestic product grew by 4.2 percent, the world’s third highest growth rate among leading economies, according to the ministry.