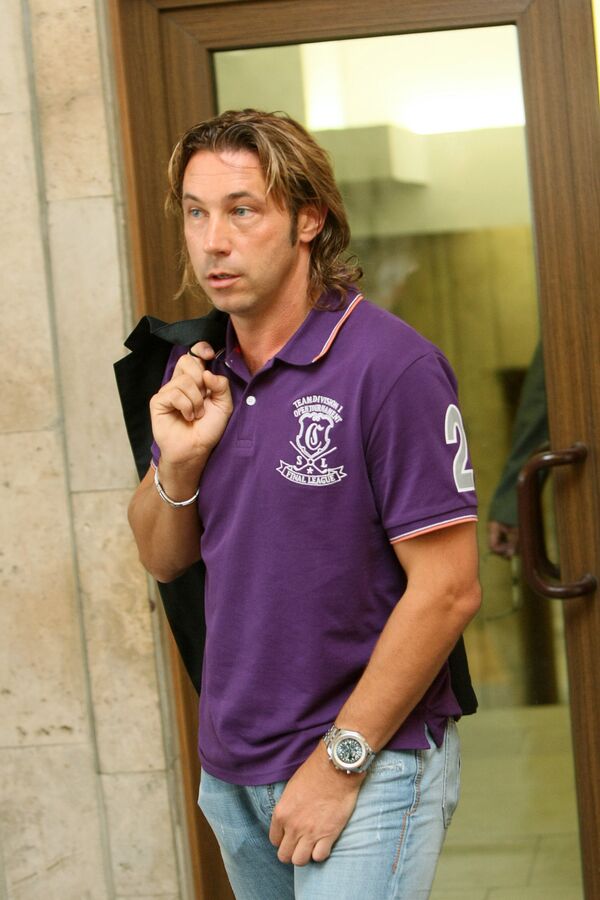 With seven matches left, the Catalan side are four points behind their principal rivals. They clash in the next "clasico" in Barcelona on April 21.

“Even when Real were 10 points in front, I said that the season was long and the main struggle was still ahead,” said Mostovoi, who scored 55 goals in 235 appearances for Celta Vigo from 1996 to 2004.

Mostovoi, 45, acknowledged that playing catch-up was more difficult than leading from the front, but added that Real "are first now only because Barcelona allowed it."

Barcelona are playing the better football, he said, which would put the wind in their sails.

"I hope they will catch Real, especially taking into consideration the second Clasico is coming soon.”

Barcelona closed in on Real over the weekend as the Madrid side could only draw 0-0 at home to Valencia while the Catalans scored a 4-1 win over Real Zaragoza thanks to a Lionel Messi double.