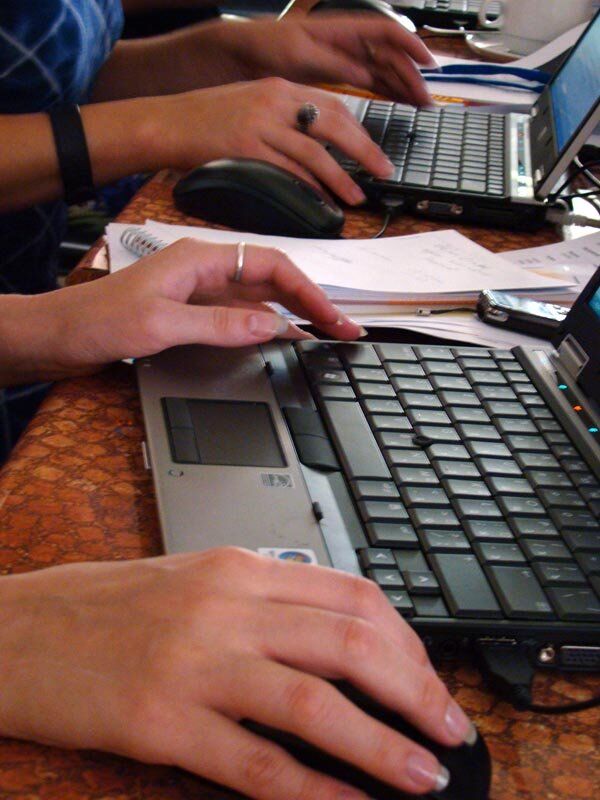 “We need to secure our society against the activity of Western special services who would like to inflict damage upon our cyber security,” he said while summing up a meeting of the Shanghai Cooperation Organization’s regional antiterrorism structure.

“We know that Western special services establish special units, as part of their departments, aimed at studying this problem and at creating a relevant base in countries where they want to conduct that activity,” Smirnov said.

“These are new technologies, used by Western special services to create and maintain constant tension in societies,” Smirnov said. “The goal is serious - up to deposition of the political regime that has existed in these countries.”

The Arab Spring swept the Arab world after a street vendor in Tunisia killed himself in December 2010 after the authorities banned him from selling vegetables without permission.

A wave of demonstrations and protests followed in Egypt, Libya and Yemen, resulting in the ouster of the countries’ leaders. Protests also aggravated the situation in other regional countries, including Syria.

Rogozin said Russia would follow the steps of the United States and NATO aimed at staving off the growing threat of cyber attacks on vital military communications networks.

Smirnov said special services’ countermeasures to cyber security threats would not have any “impact on society from the standpoint of democratic norms.”

“Society must defend itself. If the enemy uses ‘dirty’ technology, we need to clear the space from such activity in some way,” he said.