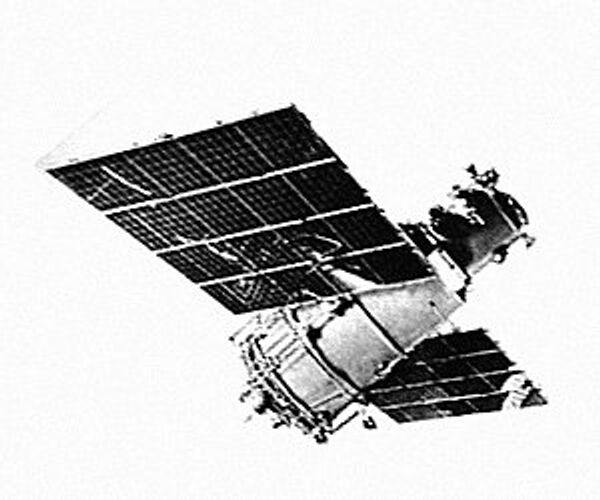 “According to data provided by the Main Center for Space Reconnaissance, which is part of Russia’s Space Forces, fragments of the Meteor 1-1 satellite entered the Earth’s atmosphere at 02:17 a.m. Moscow time on Tuesday [22:17 GMT Monday],” Space Forces spokesman Col. Alexey Zolotukhin said.

The official added that the defunct satellite fell in the Queen Maud Land region of Antarctica, about 690 kilometers (430 miles) from Argentinian research station of Belgrano II.

Weighing between 1,200 and 1,400 kilograms, the Meteor 1-1 spacecraft was originally placed in orbit at an altitude of 650 km. Two solar panels were automatically oriented toward the sun to provide the spacecraft with the maximum amount of solar power.

Meteor 1-1 provided near-global observations of the earth's weather systems, cloud cover, ice and snow fields, and reflected and emitted radiation from the dayside and nightside of the earth-atmosphere system for operational use by the Soviet meteorological service.

Some of the processed data and TV pictures from the satellite were distributed to meteorological centers around the world.

The Russian government is planning to restore the Soviet network of weather satellites, which could help monitor weather and climate conditions across the country's nine time zones. Currently, Russia has to use meteorological data from U.S. and European weather agencies.