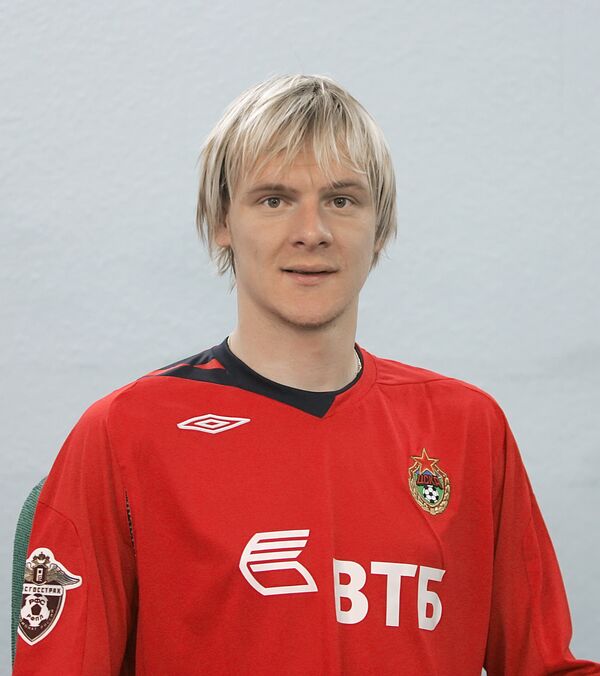 Juventus and Zenit agreed in principle to a six-month loan deal for the Serbian international with an option to buy the player, a club official told RIA Novosti on Thursday.

“I don’t think that a permanent contract with [Krasic] could be signed, but a loan agreement is possible,” Spalletti told Russian website championat.com.

“He’s a good player who is very familiar with Russian football and a transfer like that could be an appropriate decision.”

Zenit view the 27-year-old as a direct replacement for Portuguese midfielder Miguel Danny, who is out until October with a ruptured cruciate ligament.

Krasic played in Russia for seven years with CSKA Moscow until joining Juventus for 15 million euros in 2010. He won two championships and a Russian Cup with CSKA.

After scoring six goals in 33 matches in his debut season with Juventus, Krasic has fallen out of favor this term, making only six appearances.

Zenit, who beat Benfica 3-2 in the first leg of their Champions League last-16 tie on Wednesday, lead the Russian Premier League by six points from CSKA.