Russian Navy 30-Year Development Plan to be Ready by June 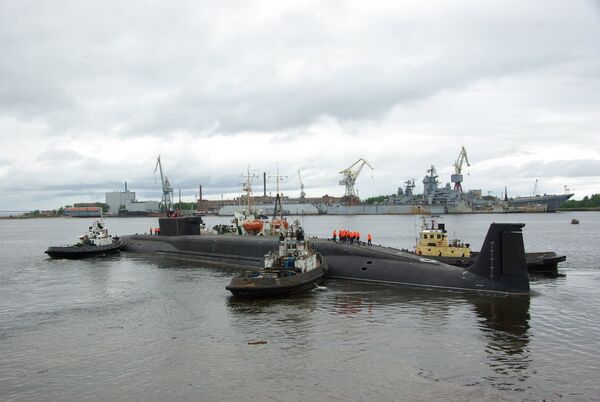 “A detailed 30-year plan of strengthening its naval forces will be developed by June 2012. The decision has already been made,” Rogozin wrote on Sunday.

It is planned that in the future the submarine fleet will become the basis of Russia's naval force. Over the next few years it will receive two types of nuclear submarines and two types of diesel-electric submarines. This is primarily a Borey-class nuclear submarine, the carrier of the new Bulava intercontinental ballistic missiles. Eight of these submarines are planned to be built. Russia’s newest nuclear-powered submarine, the Yury Dolgoruky, is already undergoing sea trials; three more are in various stages of their completion.