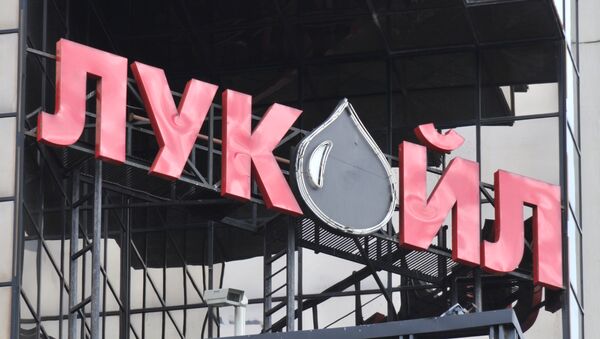 LUKoil plans to produce 1.1 billion cubic meters of natural gas per year at Dzharkuduk at an initial stage under a production sharing agreement with Uzbekistan.

LUKoil is also developing the South Kyzylbairak and Koshkuduk oil fields in South West Gissar. According to preliminary information, production at the two deposits will amount to 90,000 tons of oil in 2011.

Proven reserves of the South West Gissar block amounted to 1.417 billion cubic feet of gas and 23 million barrels of oil and oil condensate as of January 1, 2011.