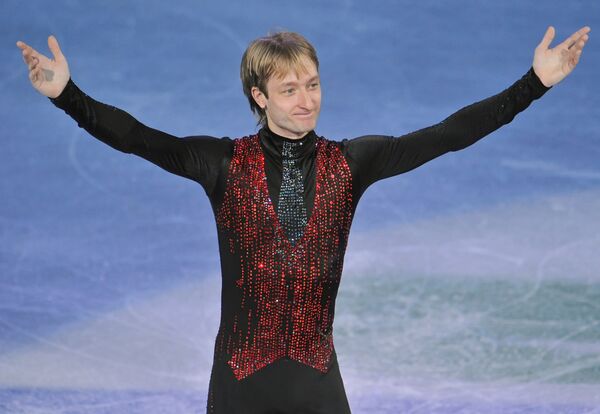 The Russian 2006 Olympic champion had been on the starting list for the Panin Memorial competition beginning Wednesday in St. Petersburg, but pulled out at the last minute because of insufficient training ahead of the event, Mishin said.

Plushenko’s return to the competitive ice since being beaten to the gold by American Evan Lysacek in Vancouver has been delayed by injuries and illnesses, as well as an eligibility spat with international skating officials that has been resolved.

“He’s fit and healthy, but lately he’s been recovering from illnesses and has gone through various medical procedures that have meant he hasn’t prepared in time for the Panin Memorial,” Mishin said.

Plushenko, 29, is expected to be ready in time for a stage of the national championships slated for December 25.

The St. Petersburg native, who had to abort a foray into politics due to the burdens of training, is aiming to represent Russia at its first home Winter Olympics in Sochi in 2014.