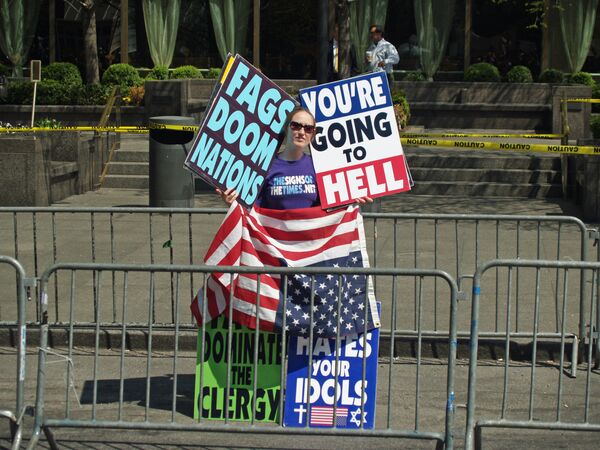 "Westboro will picket his funeral. He had a huge platform; gave God no glory and taught sin," Westboro leader Margie Phelps tweeted from her iPhone.

Jobs died on Thursday, from complications of pancreatic cancer. His family claimed he "died peacefully," surrounded by family. He was 56.