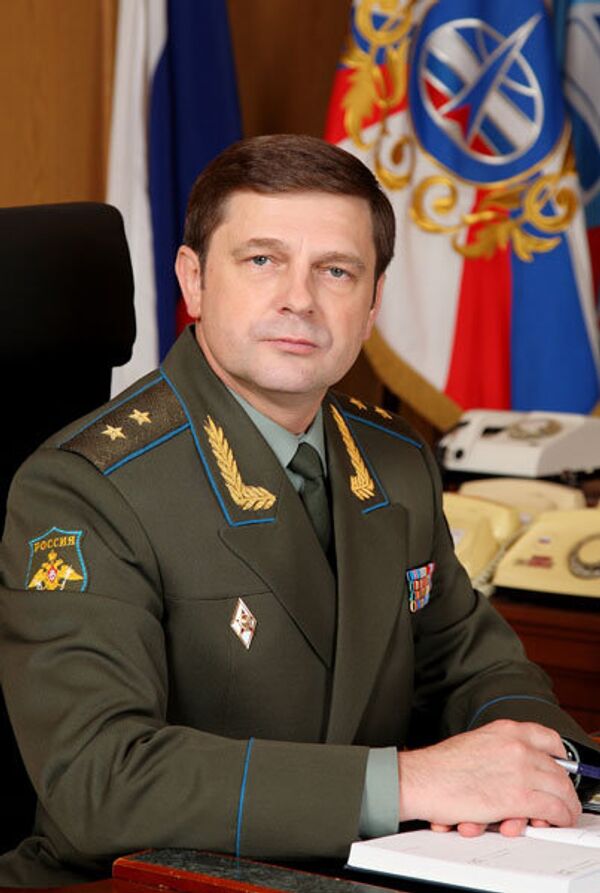 © Photo : The Russian Federation Ministry of Defence
Subscribe
International
India
Africa
Russia is negotiating the extension of the lease of the Gabala missile early-warning radar in Azerbaijan.

Russia is negotiating the extension of the lease of the Gabala missile early-warning radar in Azerbaijan, Commander of the Russian Space Forces Lt. Gen. Oleg Ostapenko said.

"Talks are under way about a possibility of lease extension. Azerbaijan has put forward certain proposals, which are now being studied," Ostapenko told reporters on Tuesday.

Russia pays the annual Gabala rent of $7 million to Azerbaijan under the current agreement.

According to various sources, Baku is asking for a higher rent, a compensation for environmental impact on the area, and wider employment opportunities for Azeri citizens servicing the Russian personnel at the radar facility, as part of the new agreement.

The Gabala radar, also known as the Daryal Information and Analytical Center, is an important element of the Russian missile defense network.

The radar has been operational since early 1985. Russia says that with its range of 6,000 kilometers (3,700 miles), it is the most powerful in the region and can detect any missile launches in Asia, the Middle East and most parts of Africa.