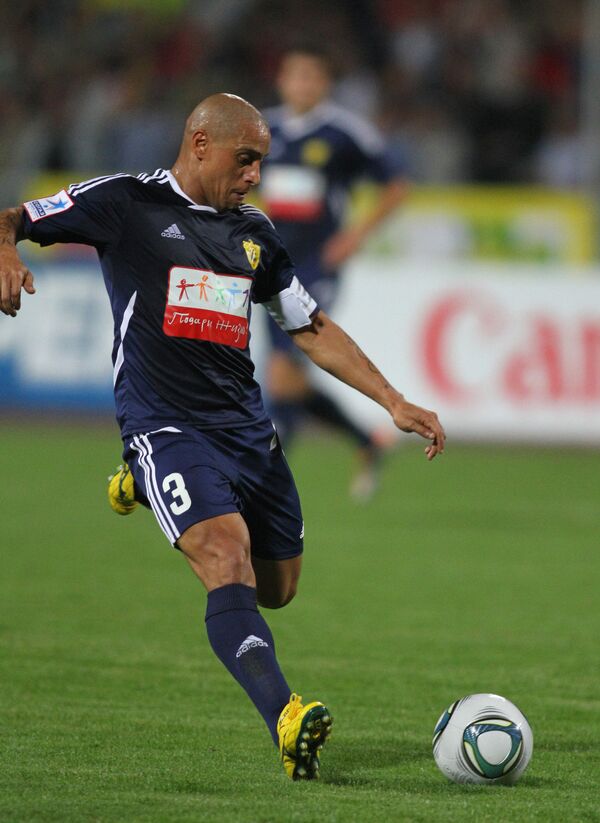 Anzhi, who shocked the world of football by signing Samuel Eto’o from Inter Milan last month, have failed to win any of their last three games.

The club, based in Russia’s volatile North Caucasus republic of Dagestan, have been linked recently with a number of big name coaches, including England manager Fabio Capello and former Chelsea boss Jose Mourinho.

Carlos, who joined the club in February, will manage Anzhi with assistant boss Andrey Gordeyev on an interim basis.