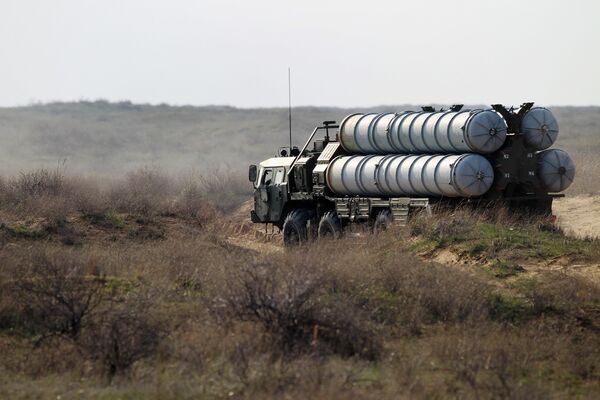 "Vityaz should be ready to enter service in 2013-2014," Ashurbeili said in an exclusive interview with RIA Novosti. "Only the insufficient funding of the testing of a new missile for this system could cause a delay."

The Vityaz is expected to replace the outdated S-300PS systems, whose service life is coming to an end in the next two years.

The new system will have a more advanced radar and a launcher with 16 missiles compared to only four on the S-300.

Ashurbeili said that the timely introduction of the Vityaz is crucial to Russia's aerospace defense network as the country will have only a few dozen battalions of modernized S-300PM systems to fill the mid-range gap after the S-300PS are taken from combat duty.