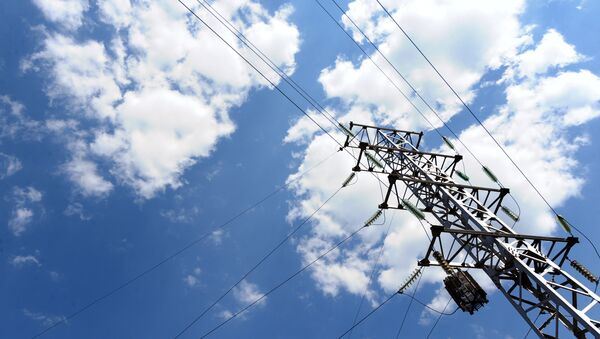 'We expect payments will be made soon and electricity supplies will resume," Sechin said.

Russia prolonged the deadline for Belarus to pay off its electricity debt for April and May until Tuesday evening, but no payment has been made.

Belarus fell behind with electricity payments because of a currency crisis which is hampering transactions with foreign suppliers. Belarus is suffering an acute shortage of international currencies following a free-fall of the Belarusian ruble, caused by excessive money supply after state spending was increased to fund wage increases prior to last year's presidential election.

"There is no political context here. Work is being done at the corporate level. This is an issue between the two companies," he said.