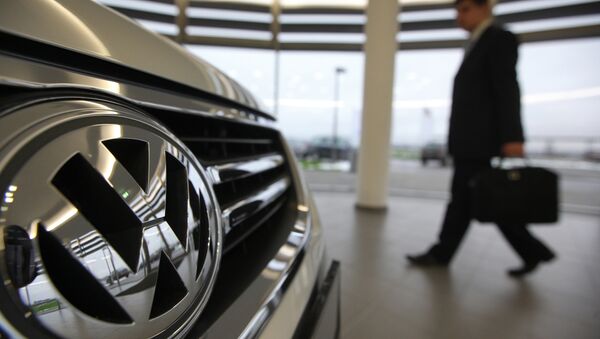 The GAZ facilities will start assembling Skoda Yeti cars in fall 2011 and start preparations for the assembly of the Volkswagen Jetta and Skoda Octavia in 2012, he said.