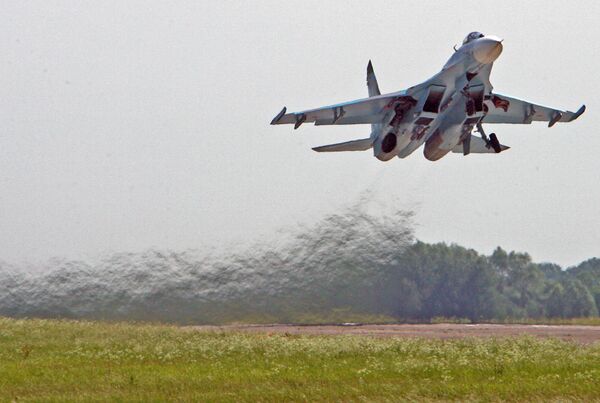 The drills on June 6-10 are designed to increase Russia-NATO counterterrorism capabilities, bring transparency and predictability to the situation in the air, as well as bolster cooperation and understanding between the participating countries.

This is the first such counterterrorism exercise held between NATO and the Russian Federation, as a part of the NATO-Russia Council Cooperative Airspace Initiative.

The participants are using for the first time a common airspace monitoring system, which provides a shared NATO-Russia radar picture of air traffic and allows early warning of suspicious air activities through commonly agreed procedures.

The exercise will help improve air safety for passengers on international flights between NATO and Russian airspace.

“Our strategic goal is to create an airspace security zone expanding from North Cape [northern Norway] to Dardanelles and Bosporus,” said another NAC official, Yevgeny Potapov, who supervises the drills.