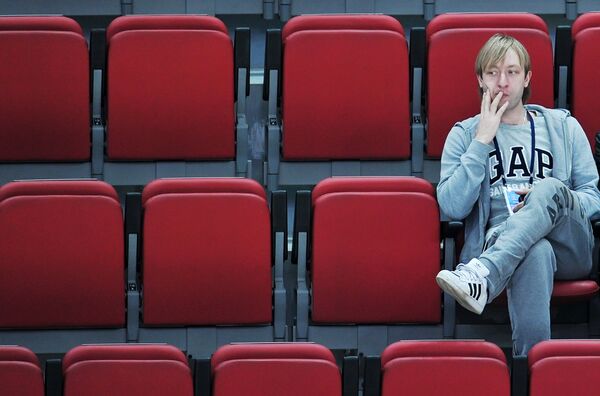 "We hope to get an answer in the near future," RFSF head Alexander Gorshkov said.

The ISU suspended Plushenko from competition in June 2010 because of his participation in commercial ice shows.

Plushenko's case may be reviewed during the next ISU meeting on June 9.