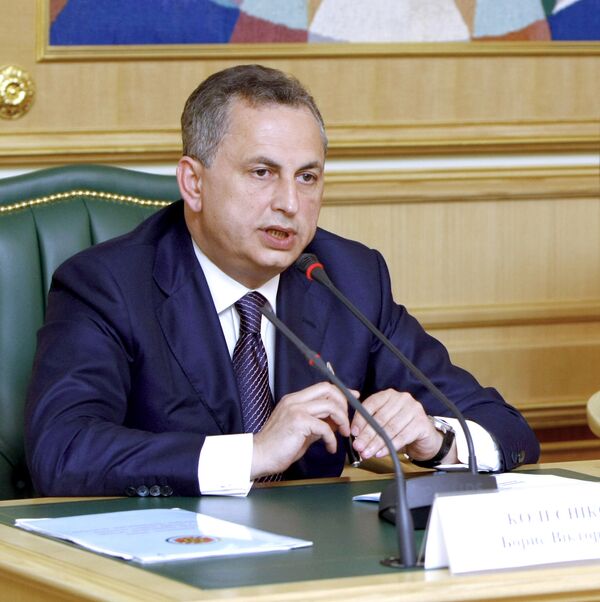 Ukraine says it will complete preparations to co-host the 2012 European Championships by December.

Ukraine says it will complete preparations to co-host the 2012 European Championships by December.

Ukraine has faced losing most of the matches to the co-hosts, Poland, over construction delays and alleged government interference in football in the country.

But the country's infrastructure minister, Borys Kolesnikov, who is steering Ukraine's half of the event, says preparations are well on schedule.

"By December 31, 2011, we will be 100 percent ready," Kolesnikov told the Ukrainian TV channel ICTV on Sunday.

He said the Olympic Stadium in Kiev, which will host the Euro 2012 final, should be completed by November.

In January, UEFA, Europe's football governing body, said "it would not be tenable to play" Euro 2012 games in Ukraine unless government pressure on the Football Federation of Ukraine ended.

The matches will be played in four cities in each country.