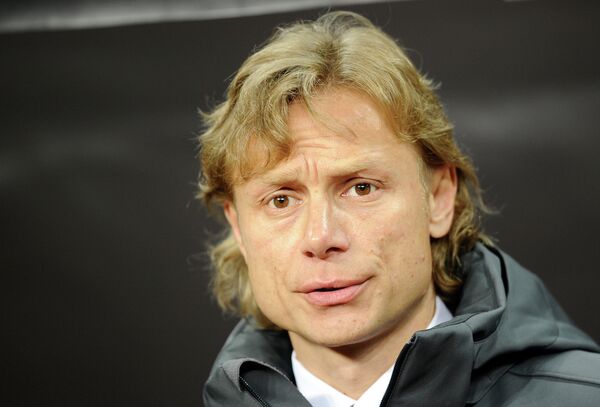 "I am definitely the only one to blame," Karpin said. "A coach is always to blame when his team loses. [The Club's] shareholders will decide what to do about this."

He said the team only played well in the first half.

"We played well and on a level footing with the opponent in the first 20-25 minutes. We had some good combinations but unfortunately did not score. After that the team stalled for some reason," Karpin said.

Porto trainer Andre Villas-Boas said he was pleased with the result and described Spartak as a "very dangerous opponent."

The return match will be held on April 14 at Moscow's Luzhniki Stadium.