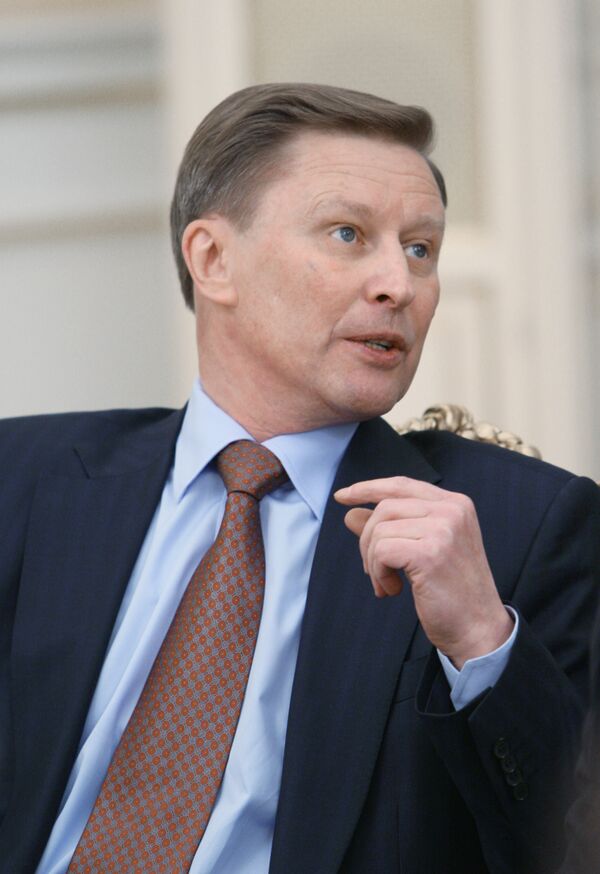 "A batch of missiles sufficient to finish the tests and equip one submarine has been produced already. Larger production would cause the missiles to stock up," Ivanov said after a meeting of defense industry officials in the southern Siberian republic of Udmurtia.

The Bulava (SS-NX-30) submarine-launched ballistic missile carries up to 10 MIRV warheads and has a range of over 8,000 kilometers (5,000 miles).

Despite several previous failures, officially blamed on manufacturing defaults, the Russian military has insisted that there is no alternative to the Bulava and pledged to continue testing the missile until it is ready for service with the Navy.

Russia is planning to conduct at least four Bulava test launches this year and deploy it on the new Borey class strategic submarines.

The tests launches will most likely be conducted from the Yury Dolgoruky.

The Yury Dolgoruky, which has recently completed sea trials in the White Sea, is expected to enter service with the Russian Navy in the near future, pending the outcome of the Bulava testing.

Three other Borey class nuclear submarines, the Alexander Nevsky, the Vladimir Monomakh, and Svyatitel Nikolai (St. Nicholas) are in different stages of completion. Russia is planning to build eight of these subs by 2015.