Khloponin tells tourists to stay away from Mt. Elbrus after shooting 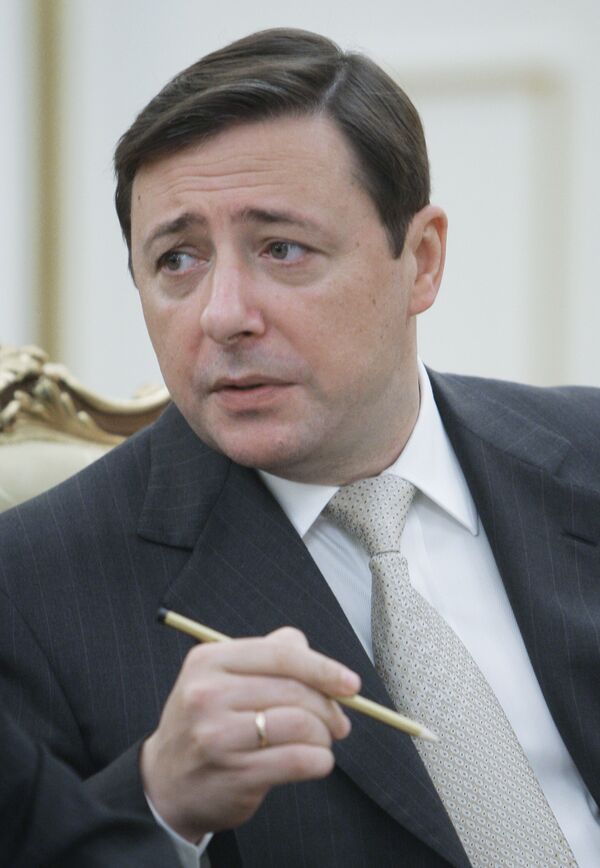 Over the weekend unidentified assailants opened fire on a van carrying Moscow tourists to the Mt. Elbrus area, a famous ski resort in Kabardino-Balkaria. Three people, including a woman, were killed and two others were injured.

A cable car used to carry skiers up the slopes of Mt. Elbrus was hit by an explosion on Friday evening as well, bringing the ski lifts to a halt after the cables and 40 cabins crashed to the ground. No one was injured in the incident.

Police also defused three bombs found in a car near a hotel at the foot of Mt. Cheget, another ski resort in the republic.

"It's no vacation when [anti-terrorism] operations are being conducted. Recall them [tourists], take a break, don't bring in new tourists," Khloponin told representatives of tourist resorts in the region.

Russia has imposed a counter-terrorism regime in two areas of the North Caucasus Republic of Kabardino-Balkaria. The regime covers all towns and villages of the Elbrus district, including the town of Tyrnyauz, nine villages and part of the Baksansky district of the republic as well as four villages where increased terrorist activities have been registered.