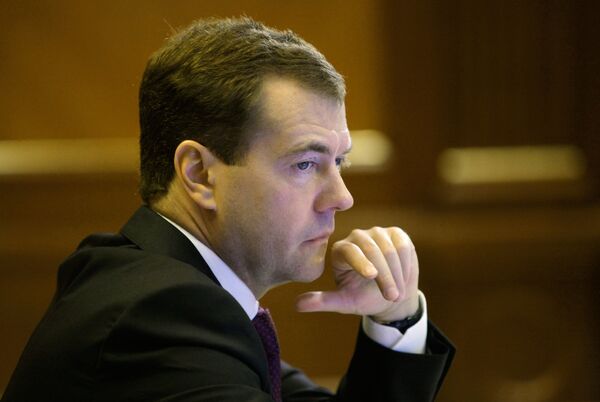 Russian President Dmitry Medvedev has ordered regional governments to decide on privatization of non-core assets by July next year.

Russian President Dmitry Medvedev has ordered regional governments to decide on privatization of non-core assets by July next year, the Kremlin's press-service said on Tuesday.

"Decisions must be made on privatization of property unnecessary (for regional governments) in the exercise of powers defined by the Russian legislation and on channeling privatization proceeds into measures to modernize the economy. The deadline is July 1, 2011," Medvedev said in his instructions issued after his annual address to the nation.

Regional authorities "must divest assets not directly related to their duties as the bodies of state power must not be the owners of factories, newspapers or ships," the president said in his address.

Some regional administrations own several newspapers, which is a waste of local budget money Dvorkovich said, adding that he did not mean that "everything should be sold immediately in a day or a month".

Economic Development Minister Elvira Nabiullina said that regional privatization programs had a huge potential. The regions had a large volume of state-owned assets, she said, which "should be sold on the market, while creating conditions for doing business".