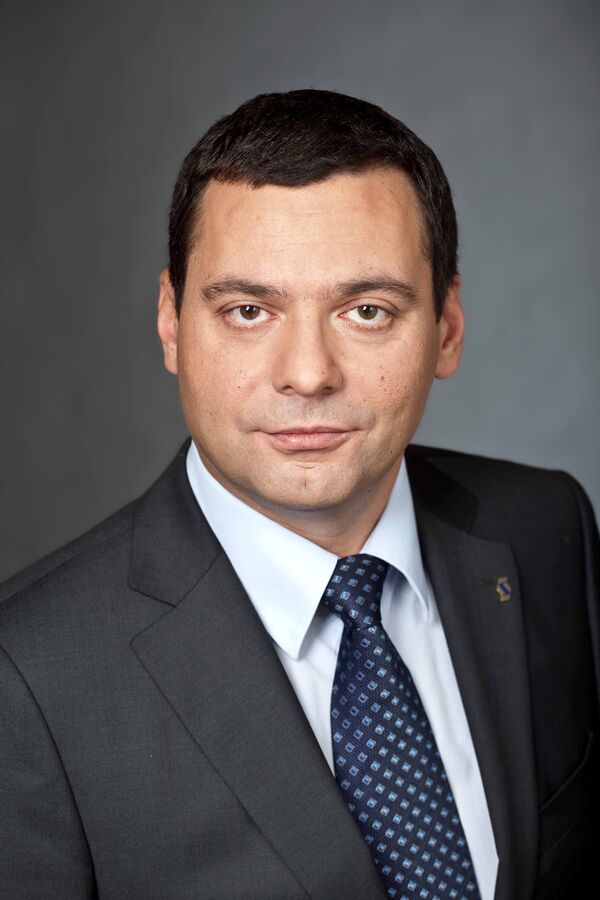 "Svyazinvest's restructuring is currently in an active phase and is proceeding in line with the schedule defined by the governmental commission," Semyonov said.

Semyonov said the point at issue was that such a possibility was being considered, rather than the suspension of the reorganization. Svyazinvest, Rostelecom and national development bank Vnesheconombank (VEB) were currently implementing some instructions assigned by the governmental commission, he said, and the results of this work would be presented to the commission in the near future.

VEB and an independent appraiser are currently evaluating ratios for the swap of regional telecoms firms' stock for Rostelecom shares, Semyonov said.

In November 2009, Svyazinvest's restructuring via Rostelecom's merger with seven interregional telecommunication companies and Dagsvyazinform, parts of Svyazinvest, was approved by Prime Minister Vladimir Putin. The new company was expected to be controlled by the government. Capitalization of the unified Rostelecom was expected to exceed 420 billion rubles ($14 billion).

The company's restructuring is due to be completed by early next year, after which the united Rostelecom is expected to hold an initial public offering.