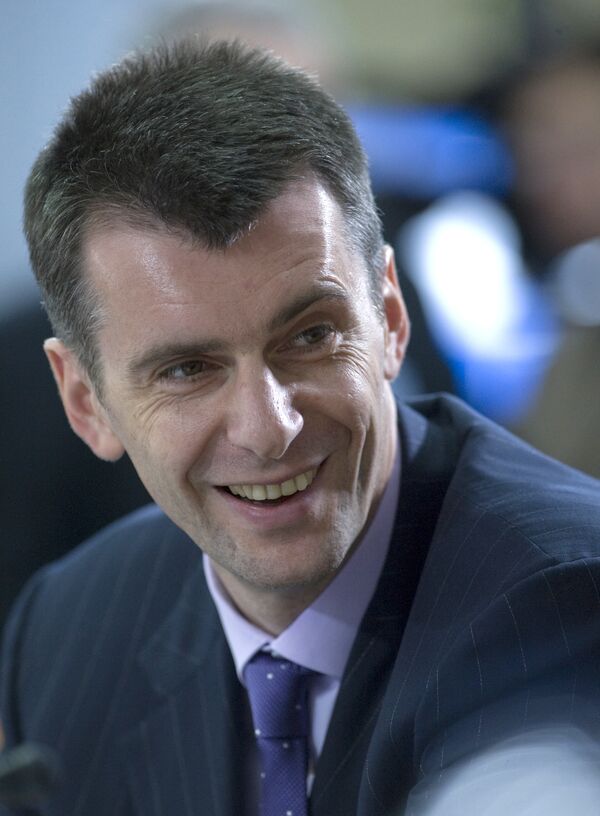 German newspaper group Axel Springer has been putting out Russian Newsweek since 2004, but the group's publishing license runs out later this fall and it doesn't want to extend it, citing losses, the Kommersant newspaper reported on Wednesday.

However, editor-in-chief Mikhail Fishman said the magazine was "working as normal."

Russian Newsweek, once one of the country's most popular business periodicals, loses around $0.5 million every year, while publishing expenses amount to $3-4 million, experts say.

The previous owner of Newsweek Inc, The Washington Post, sold it to U.S. audio tycoon Sidney Harman for $1 in August.

Axel Springer is the publisher of Forbes, OK! and ComputerBild magazines in Russia.