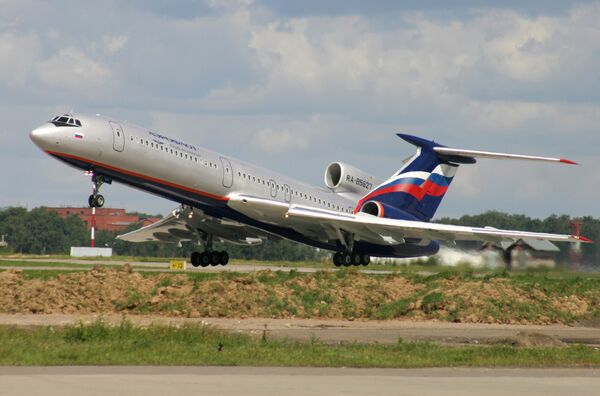 “Due to Russian-Swiss legal cooperation in criminal proceedings, the entire process from launching the lawsuit to the investigation and coming to a guilty verdict was successfully made,” the Prosecutor General’s Office statement said.

In 1996-1999, Berezovsky together with then-Aeroflot Deputy General Director Nikolai Glushkov made illegal transactions involving $200-$300 million of Aeroflot revenues via their Swiss-based companies, Forus and Andava.

In 1999, the air carrier’s management was shocked when they had to pay millions to the commercial companies instead of to the Russian Federation.

The Russian Prosecutor General's Office requested legal assistance from Switzerland in 1999. The Swiss Office of the Attorney General gathered evidence, froze some Swiss bank accounts and started a criminal investigation into money laundering and corporate fraud.

On July 11 and October 27, 2008, the Swiss Federal Criminal Court found those accused guilty of abetting misappropriation and ordered the seizure of approximately $52 million.

This amount corresponded to the loss for which Aeroflot was claiming compensation.