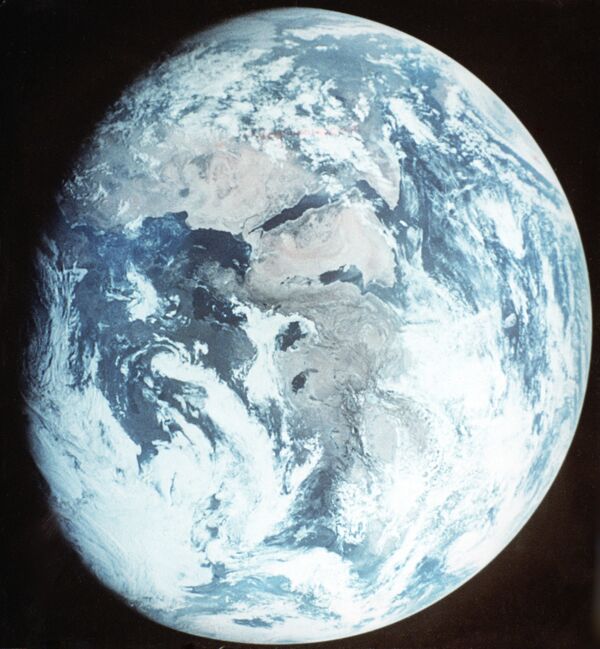 The unmanned space module is expected to be launched in 2011.

Tiangong, or the Heavenly Palace, will later be transformed into a manned space lab after experimental dockings with three Shenzhou spacecraft due to be launched into space within two years after the module is put into space, the Chinese Space Daily said earlier.

By 2020, China plans to form a network of a total of 35 satellites capable of providing global navigation service to users around the world.